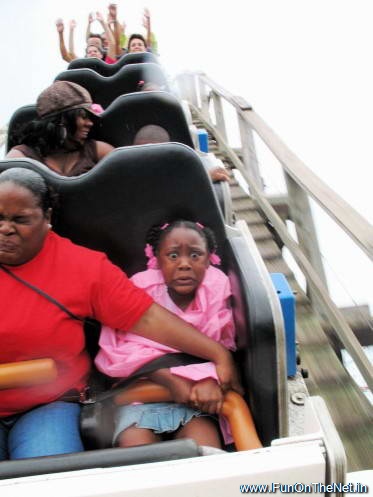 Unless you were under a rock today hiding from Qaddafi and his hired thugs, you know that the market and most long holders had a terrible day (unless you played airlines or followed kunal00 in the Boom Factory).   The signs where there and we’ve been suggesting high cash positions and fewer swings.  In the post I published a few days ago, I pointed out the consolidation in the SPX and the impending breakout (up or down).  This is not a brag session, but an opportunity to reiterate setups to look for – consolidating triangles being one of the most important.

OK, so today we had the ugly drop feared by swingers everywhere.  I didn’t trade it very well (more on that later).  Should swingers have been ready?  Were there signs (other than the consolidation in the SPX mentioned above)?  Well, I think there were.  Of course, we could not have predicted the Spanish credit rating slash or the fires shot at protesters in Saudi Arabia.  However,  we could have seen that the reversal was setting up.

Many of the following indexes must move up in order for the market to stay bullish.  If you see weaknesses in any of these, start watching your swings closer and assume the market might run into some challenges:

You can see that the transports index has built in a head and shoulders and could easily fall from here.  It’s also struggled to stay above SMA50 which, until recently, was not an issue. The semis have shown a lot of weakness over the past week and fell convincingly below SMA50 yesterday – that’s a big red waiving flag to tell us to put more money back in our pockets. Everyone was so surprised when China reported a trade imbalance with a substantial decrease in exports.  Well, what does this massive exporter need to drive an industry of exports – electricity.. and where does that come from?  COAL.  As a country hugely dependent on coal, should we have recognized that the global economy is slowing just based on the the recent decline in coal stocks?  I think  so. The lesson learned today was simple – when you see a market consolidating, look under the hood… watch the industries that took the market to where it is and take a measure of health.  This will help you determine risk and how much of your portfolio you really want to expose.

Here’s a look at my current positions and I’ll point out a few mistakes I’ve made along the way.

I’m not happy with my HDY trade.  One of the worst examples of trade management and sticking to a stop. Let’s look at the chart (click for notes):

The second trade I’m unhappy with was not honoring my stop in MWA – I should have exited on Wednesday when it failed to get above Tuesday’s highs.

These two examples are particularly bad trades because I was ‘hoping’ they would turn in a market that’s clearly struggling.  The odds are stacked against me in these trades and the best approach is an exit.  This goes back to the point I made earlier.  Watching the overall market will help you evaluate risk and odds of profiting from positions you feel stuck in.

See you in the Boom Factory and stay in the game.  Read these rules for Trading in a choppy market – not a bad write up.